Which is better – Automation Testing Vs Manual Testing?

We are happy to bring the first blog of our automation testing blogs series. In this blog, you will read about various aspects of automation and its vital role in the software lifecycle.

What is Automation testing?

Automation testing is the process of performing software testing activities with little or no human interaction, in order to achieve greater speed and efficiency. Automation testing is not a replacement for manual testing. Test automation focuses on continuously detecting bugs in the system similar to that of manual testing.
A web or mobile automation process automates the repetitive and functional parts of the software testing process, but not the entire process. Automation, in any field, brings in the benefits of increased productivity and reduced costs. Due to the consecutive development cycles, more and more functionalities must be tested, validating all the combinations is not actually possible in manual with respect to time and cost. 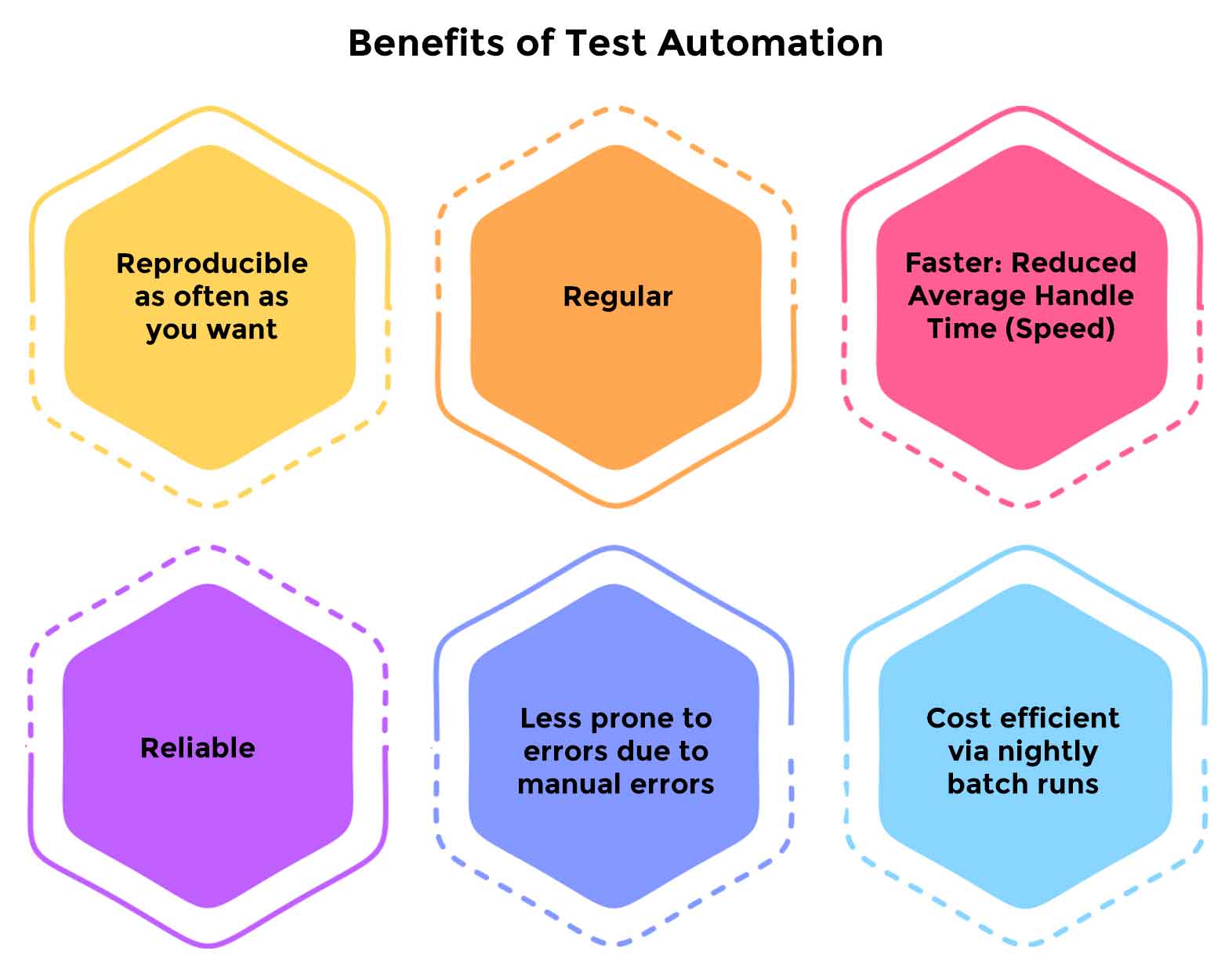 When to implement automation?

For simple projects, it is better to use manual testing, however, when project size is large, long-term automation can save time and in a lot of cases coverage and even money!

Here’s a quick differentiation in manual and automation testing. Remember, the initial effort for automating tests is usually greater than doing manual tests. 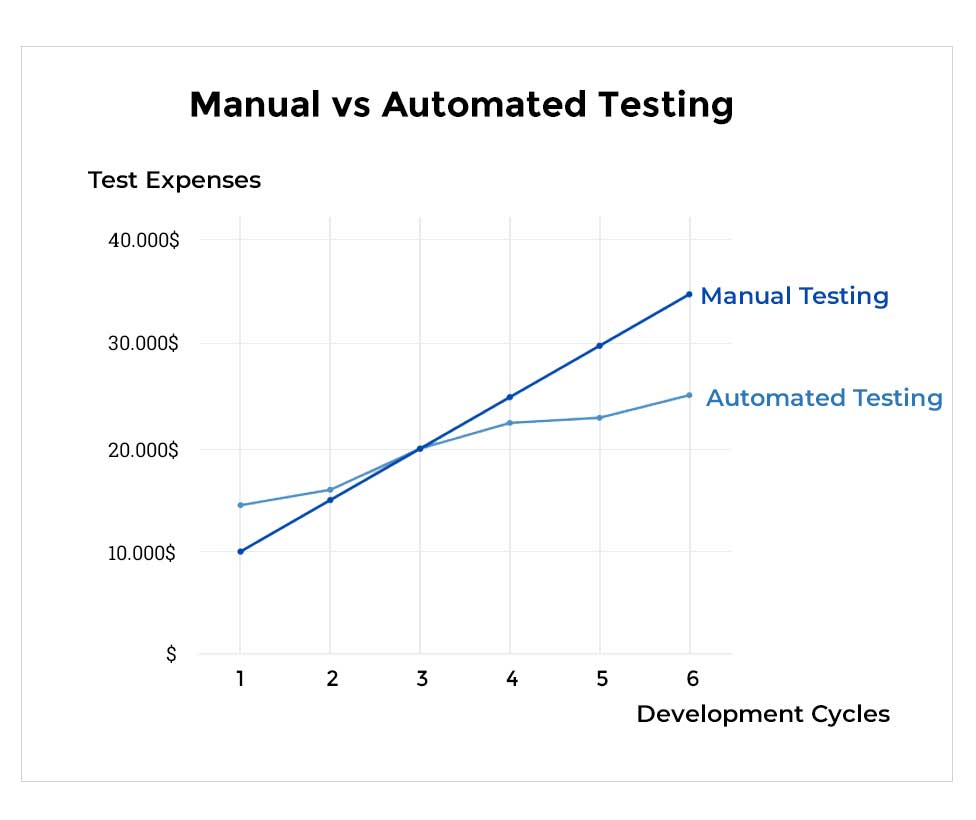 What are some of the best automation testing tools ?

1. Selenium: Selenium is the biggest open-source automation testing suite that has been making testing seamless for browsers and API etc. It is widely used for testing certainly but not limited to just that. Boring web-based administration tasks can (and should) also be automated as well.

2. Cucumber: Cucumber is a behavior-driven development tool. It is typically preferred by non-technical teams (business stakeholders and testers). It is used to write acceptance tests for web applications.

2. ACCELQ: Accelq is a comprehensive test automation solution built on a codeless architecture. accel Q adapts the concept of Lifecycle Automation, where automation is fully integrated with the test lifecycle rather than being a technical silo. All aspects of the test cycle such as test design, development, execution, and analysis are automated. It is offered both on SAAS and On-Premise models.

The ROI of Automated testing seems to be very low initially because automation is expensive for the first time. ROI keeps increasing as the manual effort in testing the software, lowers from the iterations of the second release and later keep increasing for next releases.
We will be coming soon with one of most used open- source tools Selenium & its various frameworks and why do we need it, also covering its successful implementation to our various projects and its on-going executions.
You can read more about our value-driven QA engineering and software testing services here.

Tags:
Previous Article
How To Use Performance Analyzer Tool
Next Article
Why hybrid app development is popular? 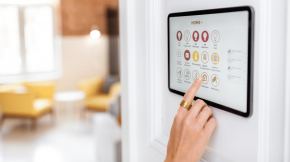 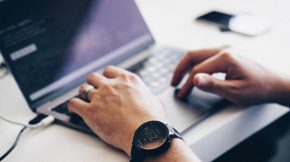 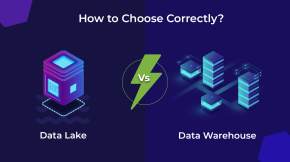 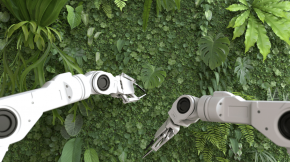 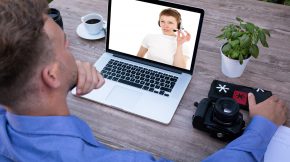