Why hybrid app development is popular?

According to some analysts, the popularity of hybrid apps may soon surpass the popularity of native apps. Since HTML5 applications can be easily developed and released on various native platforms such as iOS and Android – it is faster and more efficient.

First, let’s look at the 3 types of mobile applications:

Developed exclusively for a single platform using a native-to-the-operating-system language.
Android app developers can use Java or Kotlin to develop a native mobile app for the Android platform.
Similarly, for iOS App development, developers use Objective-C or Swift as the native language.

Allows developers to write code once and reuse it for different platforms. Some people mistakenly believe that cross-platform and hybrid are the same. Both types of apps have only one thing in common: code sharing.
When creating cross-platform mobile apps, developers use programming languages and technical options such as JavaScript, Typescript, React, Dart, CSS, and HTML that aren’t specific to a single platform. The apps are packaged into virtual containers to allow them to work with each platform.

Hybrid app development is the process of building a single, shared code base that can run on multiple operating systems including Windows, Android, and iOS.

This means the developers need to write the code once and they can run it on any platform.

A developer might create some pieces of code for an app natively, but they can also use JavaScript, CSS, HTML to create a hybrid mobile app.

So, there is no need to learn different native programming languages, such as swift, objective c, Java, or Kotlin.

Faster app development
With the help of a hybrid app, mobile developers need not write unique code for each platform. Hybrid apps allows developers to work with single codebase to handle both iOS and Android development. It is easy to fix bugs or enhance features for both platforms with a single codebase.

Customizable
When compared to a native app, it is easier to customize a hybrid app for all platform as single code based shared with all development platform

Lower maintenance
It’s generally easier to maintain and update web technology of a hybrid app than native app technology.
The development and maintenance (which includes updating and making changes) of hybrid applications is faster since developers need to create only one codebase.

Slow performance
As compared to a native app, hybrid app performance is slightly slow and OS features are restricted.
If your mobile app involves complex features and functionalities, then a hybrid app doesn’t support every native feature. This restriction might also affect the stability of mobile app.

Delay in the new feature release
Whenever Apple and Google release any new features, it takes quite a while for the hybrid app developers to add support because native apps are provided with new SDK which performs faster than the hybrid framework.

In spite of that, hybrid apps have a lot of advantages. Hybrid apps can help you save money and time.

The best of cross-platform technology Hybrid app development also gets some brownie points for being responsible for some of the most popular apps today.

Have questions about hybrid app development or any other mobile application development service for your business?

Beyond Key has over 15 years of experience of working with global enterprises despite industry and company size. We have built smarter and scalable hybrid mobile apps that are cost effective and delivered on time.

Talk to our expert, if you have a specific hybrid app development need for your enterprise

Previous Article
Which is better – Automation Testing Vs Manual Testing?
Next Article
Microsoft Dynamics 365 vs Salesforce: Which is the better pick? 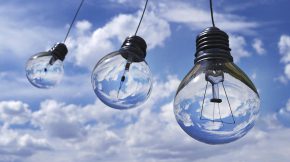 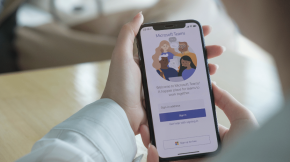 Why would you use Microsoft Teams?
Microsoft 365, Podcast 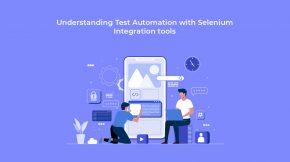 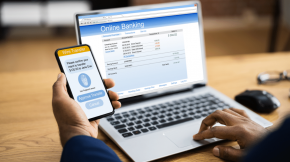