In the world of software applications, the demand for the newest and latest version is rising tremendously. Developers are working harder to deliver upgrades quite frequently leading to the growing adoption of automation. The use of automation frameworks in the code development and software testing process helps businesses shorten their software development cycle and eases the developers throughout the testing process.

Automation testing has helped teams launch new features without bugs at a much faster pace. This, in turn, helps maintain high customer engagement and ward off competition.

Automation testing has also increased the scale of testing by several folds, ensuring that customers have a fulfilling experience, no matter which browser or the device they use. And thus, automation testing made its way to ensure cross-browser compatibility.

In this blog, we will go through the understanding of Selenium, its various frameworks, and the usage of Selenium.

Why is Selenium Framework so popular for Automation Testing? 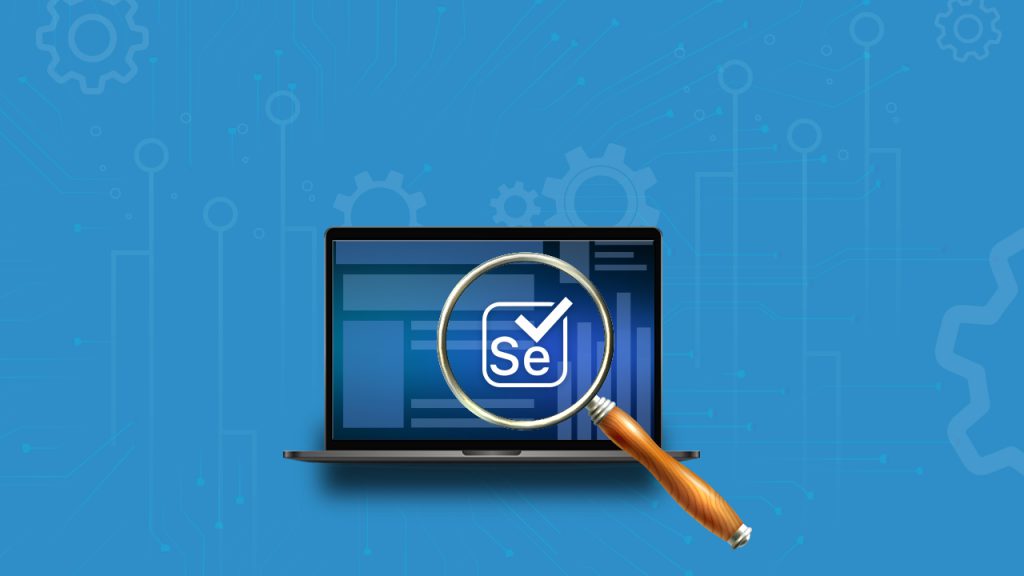 Selenium is not just an automation tool. It is a suite of tools, and each tool in the suite has specific unique capabilities that help in the design and development of the automation framework. All these components can be either used individually or can be paired with one another to achieve a level of test automation. Selenium supports multiple frameworks like Maven, TestNG, PYTest, NUnit, Mocha, Jasmine, etc. Selenium integrates well with CI tools like Jenkins, Circle CI, GOCD, Travis CI, Gitlab, etc.

Selenium framework involves breaking the entire code into smaller pieces of code, which test a particular feature. It defines rules that are followed to achieve results. The framework operates by accepting commands, sending those commands to a browser, and interacting with applications. In selenium, there are many types of frameworks including linear scripting, modular testing, data-driven, hybrid, etc.

Types of Selenium frameworks and how they work:

Linear Scripting Framework is a basic level test automation framework that is in the form of ‘Record and Playback.

In this type, the creation, and execution of test scripts are done individually for each test case individually. It can generate test scripts with just Record and playback that require no coding knowledge. However, it lacks reusability due to autogenerated scripts. You cannot run the scripts with multiple data sets and the maintenance of this framework is high and requires a lot of effort to do even small changes.

The main reason for using this framework is to build an abstraction layer to safeguard the master module from any changes made in individual tests. It allows individual scripts that can be reused. The modules in this framework are independent and do not rely on each other. However, it takes more time to analyze test cases, and identifying reusable flows is hard. As it requires rewriting codes for different data sets, it needs coding skills.

This framework allows the test data set to be kept in the external files or resources such as MS Excel Sheets, MS Access Tables, SQL Database, XML files, etc. By using this framework we could easily make the test scripts work properly for different sets of test data. This framework improves test coverage and allows for faster execution. However, for every test case, you may need many data files which also need expertise in the scripting language.

In this framework, we need to create a set of keywords & data tables, its tests have a large resemblance with manual test cases. You can write a detailed test plan for better code reusability and create platform-independent test scripts. However, the framework requires keywords management.

QA developers need to create precise unit tests to verify the functionality of specific features. They must ensure that the test compiles so that it can execute.

In most cases, the test is bound to fail. This is a meaningful failure as developers are creating compact tests based on their assumptions of how the feature will behave. Then correcting the code, once a test fails, developers need to make the minimal changes required to correct the code so that it can run successfully when re-executed.

Consider a situation when you are migrating content from a live website to SharePoint, where you are running short of time, and your content is huge. You do not have an option to bring it from the Database, you can download the content from all the source sites by using Selenium.

Although it is mainly used by computer software and IT services companies, Selenium has a broader scope of benefits for a variety of industries including Staffing & Recruitment, Healthcare, Financial Services, and many more. Other than validation, Selenium also helps you perform some web-based administration tasks, update site owners/members, banner upload of a site, change Site Features in the SPO site, etc.

To know more about our capabilities and best practices around Selenium or Automation Testing, pls. get in touch with one of our experts here.

Learn more about our software testing and QA services, here.

Which is better – Automation Testing Vs Manual Testing? 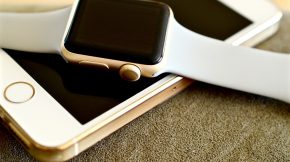 How Wearables Will Take Home Automation to the Next Level
IoT & Cognitive, Technology 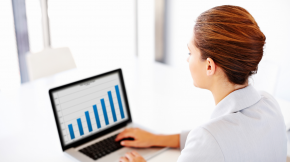 How To Use Performance Analyzer Tool
QA and Testing 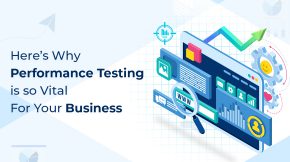 Why Performance Testing Is So Vital for Businesses Across Industries
General, Software Testing, Trending 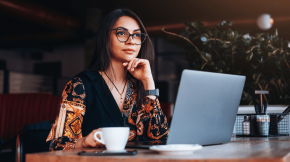 How HR analytics can be important for your industry.
Business Intelligence, Editors Pick, General
©All rights reservd.